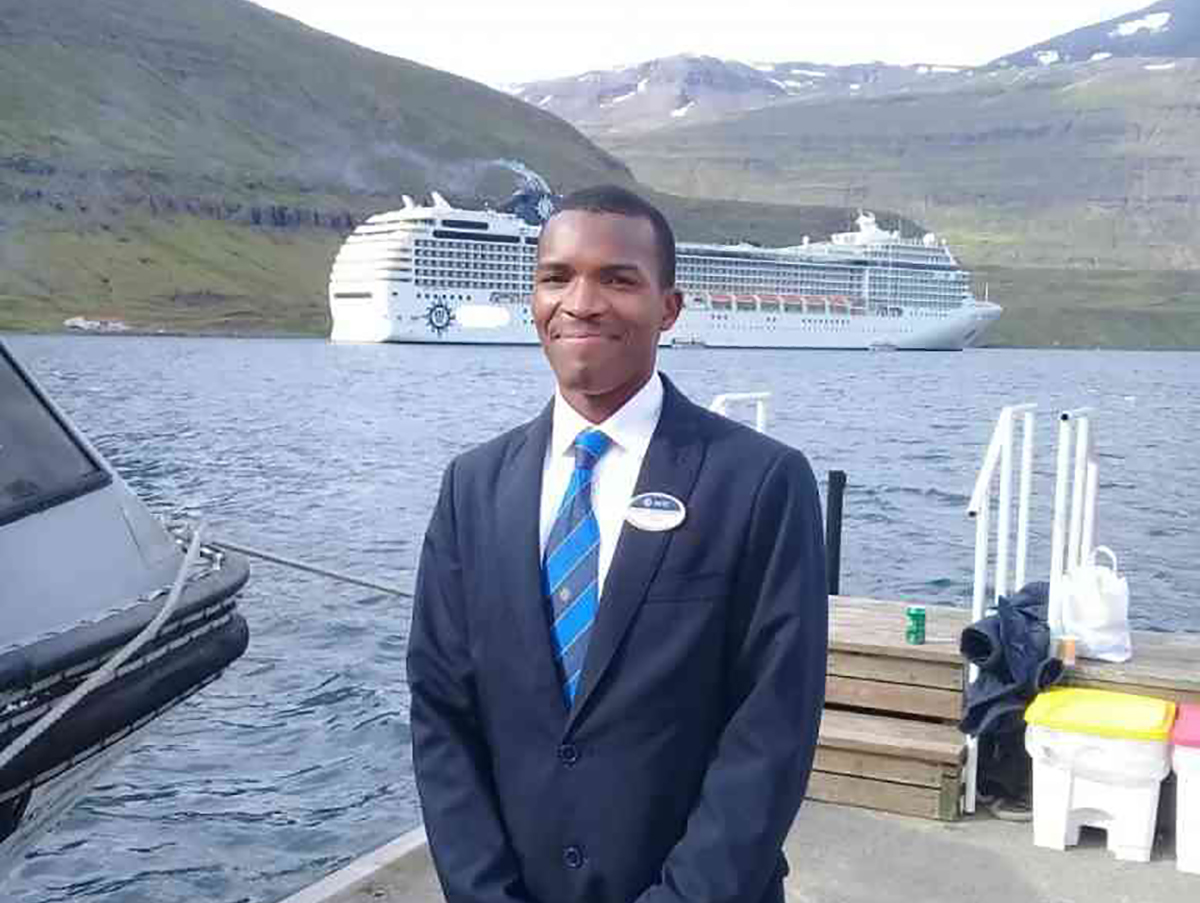 PAX has committed itself to giving back to the community through bursaries and scholarships over its 30 years of existence. We are pleased to share the story of Qaphela ‘Aubrey’ Mkhwanazi. An ex-street child turned into a walking success story. Over our many years of working with iCare, the story of Qaphela ‘Aubrey’ Mkhwanazi is one that truly stands out.

At the tender age of 10 Qaphela fled from his home and sadly ended up on the streets of Durban. After spending 2 years living as a street child, Qaphela turned to iCare for help. iCare assisted him with rehabilitation and eventually reunited him with his family. Once he had successfully passed his matric (Grade 12), PAX stood in and offered him a bursary to study the National Diploma in Tourism through the Department of Higher Education and Training. Supported by the team at iCare and our academic and management team at PAX, Qaphela completed his N4/5/6 levels with great success. Through much effort and perseverance, he was successfully employed by MSC Cruise Tours and sailed off in his career in the tourism industry. Stationed in Germany and holding the position of a ‘bell boy’, Qaphela embraced his new career with much enthusiasm and hope for his future. PAX College is extremely proud of Qaphela and wish him the best as he continues to strive for great success in his future.